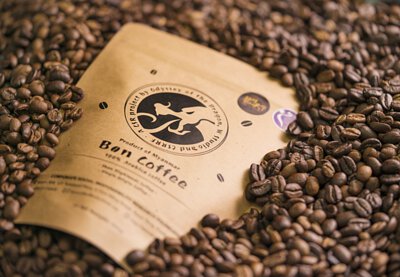 We choose highest quality coffee beans to make you feel good. We reveal the stories behind the coffee to show you the wider world.

By choosing Bon Coffee, you can also participate in positive change and help illuminate new life choices and sustainable development paths for people around the world.

Odyssey of the Dragon

"Odyssey of the Dragon" is a documentary series launched by Phoenix Satellite TV in January 2016 with Sharon Zhang Xiaowen and W Studio fully responsible for planning and production.

"Odyssey" began to chronicle Chinese capital's participation in international development, the sustainability of Chinese overseas corporate development, and the impact of South-South cooperation on the global political and economic order. In 2019, our production team has traveled to more than 70 countries and shot more than 300 cases. 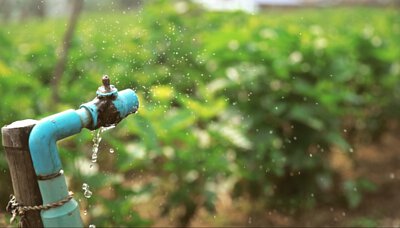 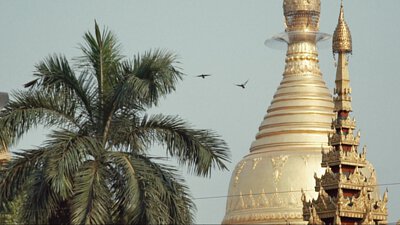 Corporate Social Responsibility Research Foundation (CSRRF) is a non-profit organization focused on overseas investment by Chinese companies and is committed to corporate social responsibility. It was incorporated in Hong Kong in 2014.

CSRRF is a platform for enterprises and non-profit organizations to communicate with government, media, and academic community, so that more Chinese companies can understand corporate social responsibility, participate in relevant practices, and achieve healthy and sustainable management and development. 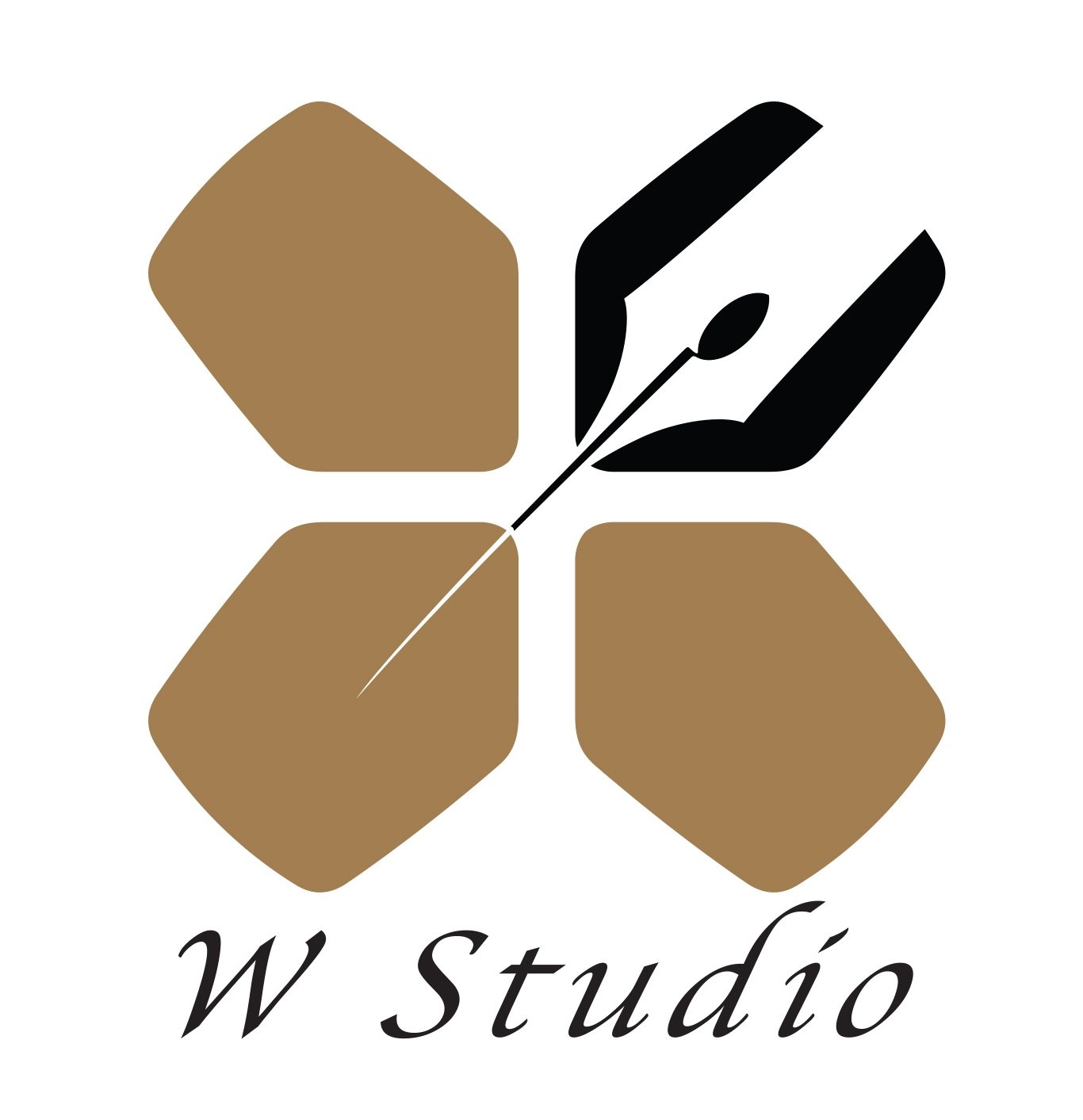 Odyssey of the Dragon